A drag cabaret revue ensemble performance featuring some of the most accomplished performers in the State and beyond.

Join us for impressionists, performers, and entertainers during an evening of fabulous stage offerings and incomparable talent.

This is an elegant seated event, featuring cuisine by the lauded Floating Seas Kitchen and two separate (and different) shows by the cast.

The first show seats at 7:45 with performances beginning at 8:15.

The Cabaret Show begins at 10:00pm and will be followed by the musical offerings of DJTyco.

Tickets are $20 per show and can be purchased by emailing MVANN509@gmail.com

Ask about VIP seatings and options 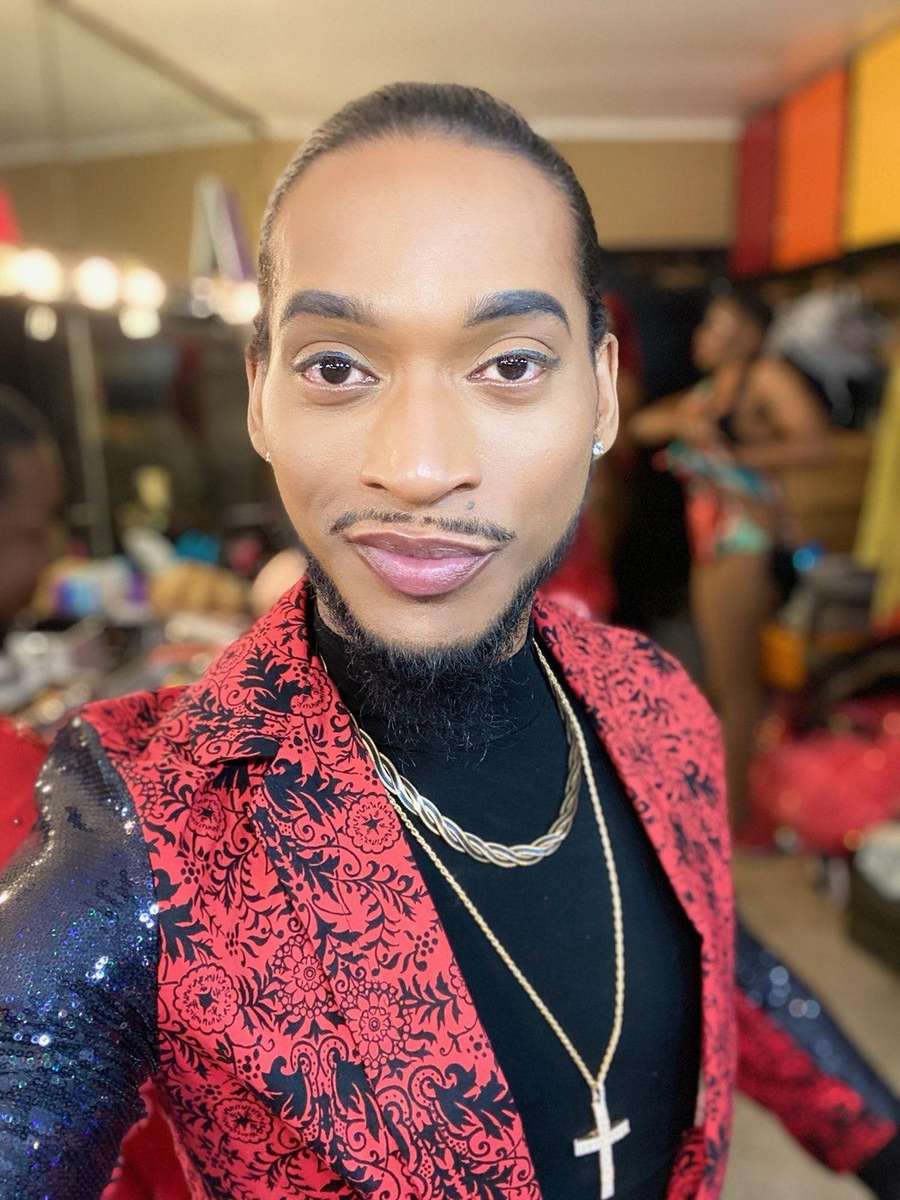 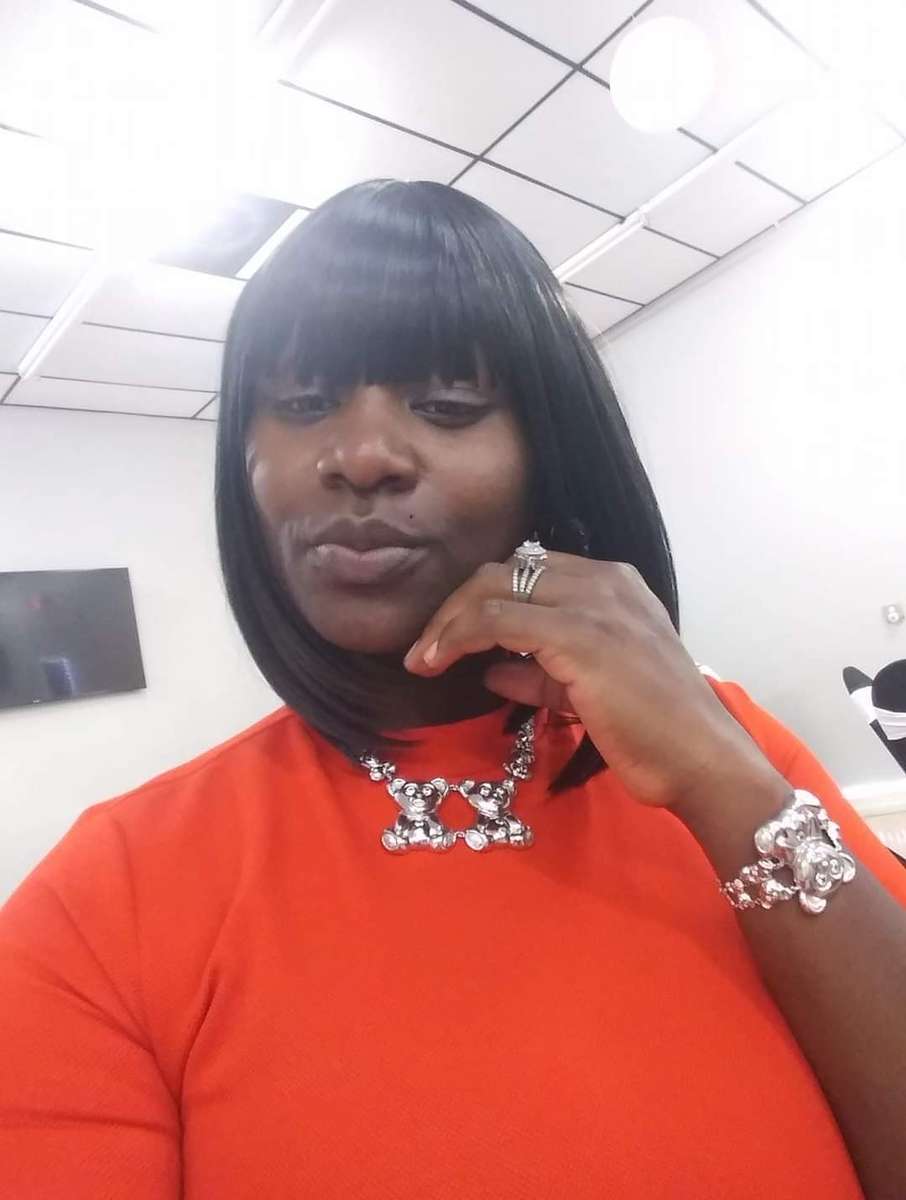